It’s your daily dose of gossip on Beat at Work with Dave Cronin & Trish Archer. If you missed out on the biggest stories this afternoon, we’ve got your back!

Charlie Heaton’s in a spot of bother!

Stranger Things actor Charlie Heaton has apologised to his fans and co-stars after he was forced to miss the season two premiere last week.

Charlie was denied entry to the US at Los Angeles International Airport after border officials found traces of white powder in his luggage.

The 23-year-old apologised for missing the premiere of the highly anticipated new series, but wanted to make clear he was not arrested or charged with a crime. 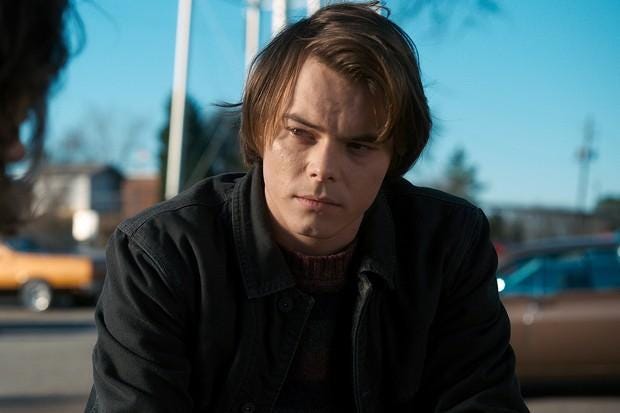 He plays one of the most iconic characters on TV, and is no doubt the inspiration for many a Halloween costume this year – and Kit Harington says even he’s dressed up as Game of Thrones’ Jon Snow for a party.

He ended up buying the fancy dress outfit of his on-screen character when he was out shopping for a last-minute costume in Aberdeen recently.

Kit admits he was really embarrassed when the shopkeeper recognised him.

Selena and The Weeknd are over, apparently.

The Sun reports on Selena Gomez‘s apparent split with The Weeknd after ten months.

Photographs have now emerged of Selena and her ex, Justin Bieber going to breakfast. The pair have reportedly been together three times in the past week, but are not thought to be dating.

Catch Dave and Trish on #TheBuzz again tomorrow from 2.30pm