Missed out on all the latest, juiciest showbiz goss!? We can’t have that.

Another one of Kevin Spacey‘s upcoming projects has been affected by the numerous assault allegations made against him.

All The Money In The World has been pulled from the American Film Institute film festival in Los Angeles.

However, the movie starring Kevin Spacey, Michelle Williams and Mark Wahlberg will be released in cinemas as planned in the US on 22 December.

Kevin’s Netflix show House of Cards halted production on its latest series last week before cutting ties with the actor. Paloma had a chat with us!

Paloma Faith can’t help but laugh when people think she’s trying to be controversial and edgy.

The singer recently made headlines after announcing she was choosing to raise her child as gender neutral.

Paloma told us on #TheBuzz she’s much more boring than people give her credit for. Gas! 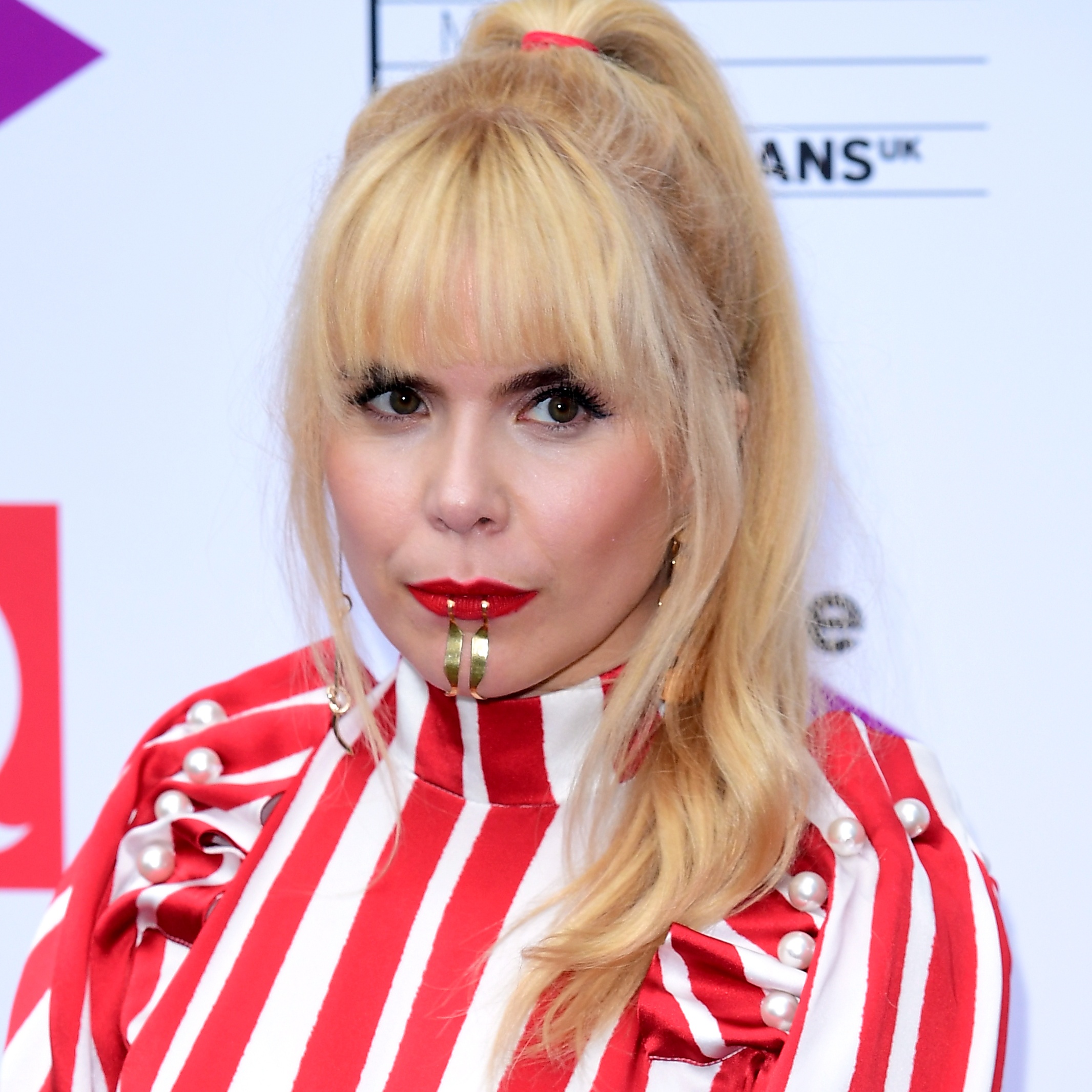 Lorde’s already got a UK number one under her belt with her debut single, Royals, plus two top five albums.

Gigging is great and all, Lorde, but we hope you find a minute to grab a cuppa or something stronger! You deserve it.

Catch more goss on #TheBuzz tomorrow from 2.30 on Beat at Work with Dave and Trish